War At Lucasfilm - One Side MUST Win

The recent reaction to the return of Luke Skywalker in The Mandalorian reveals just how strongly fans still feel about Star Wars. But there's a civil war raging at Lucasfilm between Kathleen Kennedy and Jon Favreau, and only one side can win. 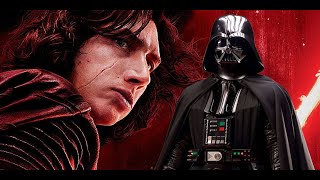 What Happened To Our Villains? 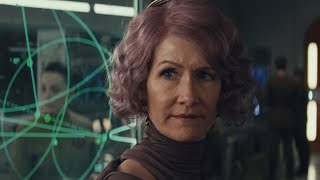 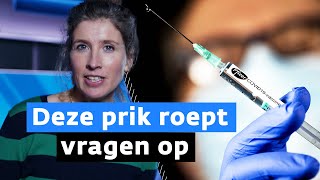 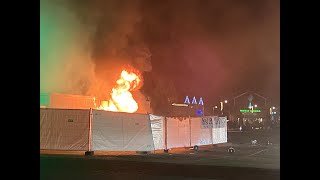 Is Anakin a Mary Sue?

The Drinker Recommends... The Expanse

The 13th Doctor - A Legacy Of Failure

Little Sister Refuses To Get A Job

Biden Inherits the Mess of a Lying Madman