I'm going away for a while... Goodbye. 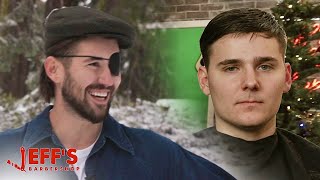 ALEX AND JEFF FIGHT TO SAVE CHRISTMAS | Jeff's Barbershop 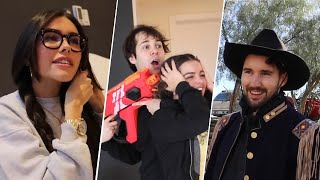 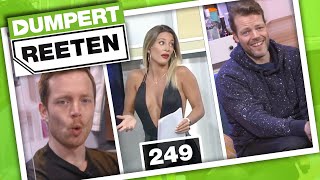 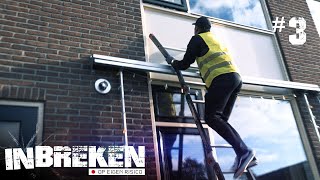 DISGUISING MYSELF AS HIS NEW NANNY!!

REACTING TO MY CRINGE 18 YEAR OLD SELF